Thousands of villages do not have easy access to clean water...

​According to Wikipedia, water pollution is a major environmental issue in India. The largest source of water pollution in India is from  untreated sewage. Other sources of pollution include agricultural runoff and unregulated small scale industry. Most rivers, lakes and surface water in India are polluted.

​A 2007 study found that discharge of untreated sewage is the single most important source of pollution of surface and ground water in India. There is a large gap between generation and treatment of domestic waste water in India. The problem is not only that India lacks sufficient treatment capacity but also that the sewage treatment plants that exist often do not operate and are not maintained.

​If that weren't enough, girls (starting at the age of 8 years old) have the daily duty of walking several miles to get water for their families, sometimes three or four times a day.

We're not just giving water - We're giving everything else that water brings. 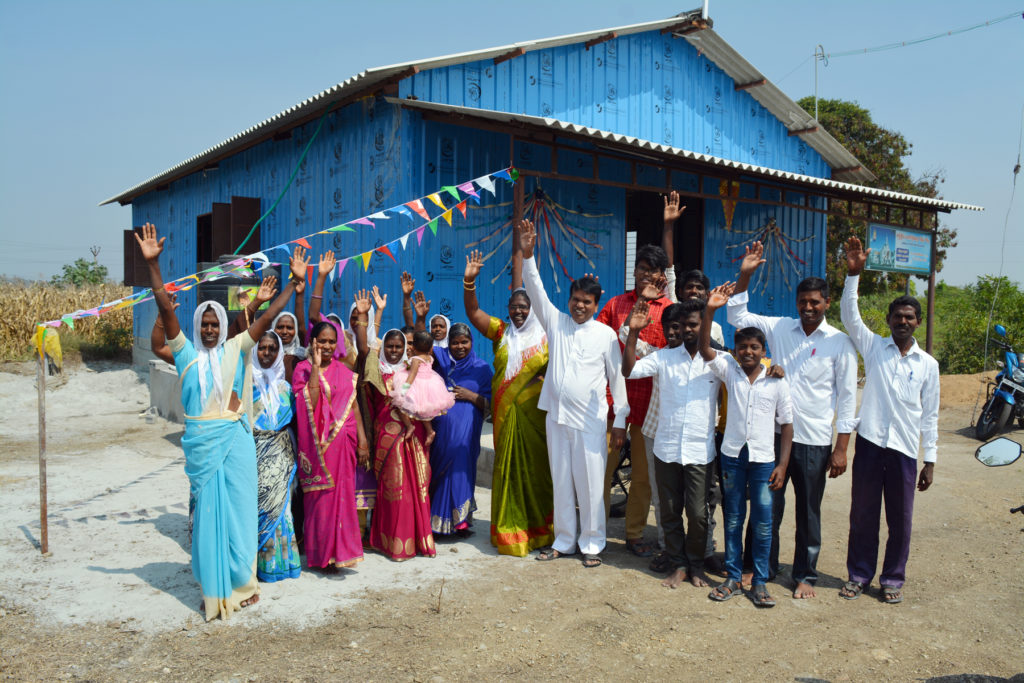 For the Well-being of the Villages 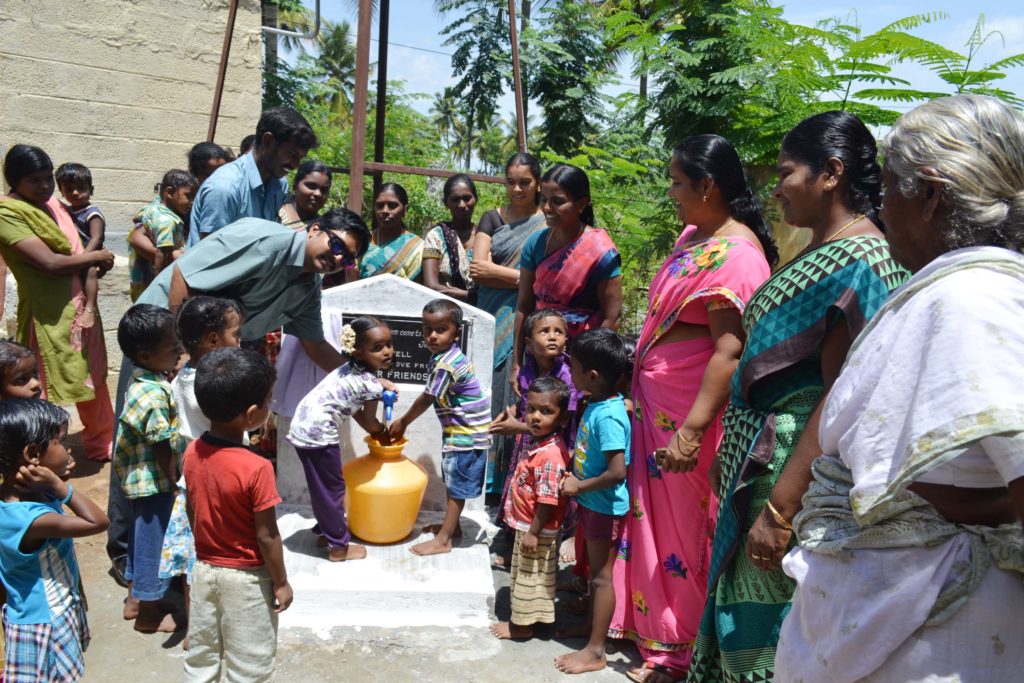 Additional Benefits for the Villages

The well also provides clean water which drastically reduces water-borne diseases, especially for the most vulnerable.

Water develops a sense of community in the village, where it never before existed or could exist.
The well eliminates the need for girls (starting at age 8) to devote most of their waking hours to carrying water long distances. This new freedom affords girls the opportunity to attend school and receive an education (thus building a more productive life).

Clean water can make a difference. For example:

Water can even help the local population to develop Micro-credit loan programs (enabling women living in extreme poverty to begin a small business).