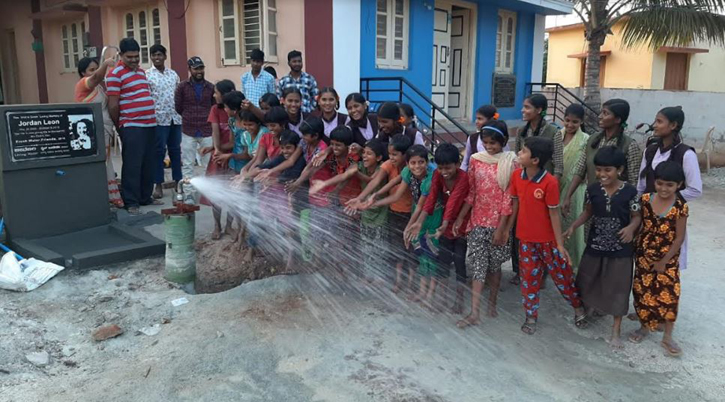 Fresh Water Friends® was founded in January 2015 by Steve Surprenant when he realized that he could do something to help alleviate the need for clean water in India. As an environmental geologist, he was familiar with the process of drilling wells and knew the enormous benefits that fresh water could bring.

But how could he afford to fund a well? He decided to ask some friends to join him in “buying” a deep bedrock well for a village in India. His pitch was: “Give any amount, at least once a year, and join the team!” Together, they formed a team, donated collectively, and bought their first well in 4 weeks.

By April 2020, Fresh Water Friends® raised over $300,000 for bedrock wells, enabling FWF to install over 120 deep bedrock wells in India, Pakistan, Uganda, and Malawi, serving over 100,000 people. Amazing things happen when friends collectively “Give any amount, at least once a year."

We believe every person should have the right to water. Fresh Water Friends® does not discriminate and will not work with those who will not allow everyone to have free access to water. So we partner with people in the field that are committed to our policy of non-discrimination:

All field activities financed from the funds shall be conducted in accordance with the objectives as stated in our purposes and absolutely no discrimination shall be permitted on the basis of race, color, religion, creed, caste, gender, gender expression, age, national origin, ancestry, disability, economic status, marital status, military status or political views, in any of Fresh Water Friends’® water delivery operations." 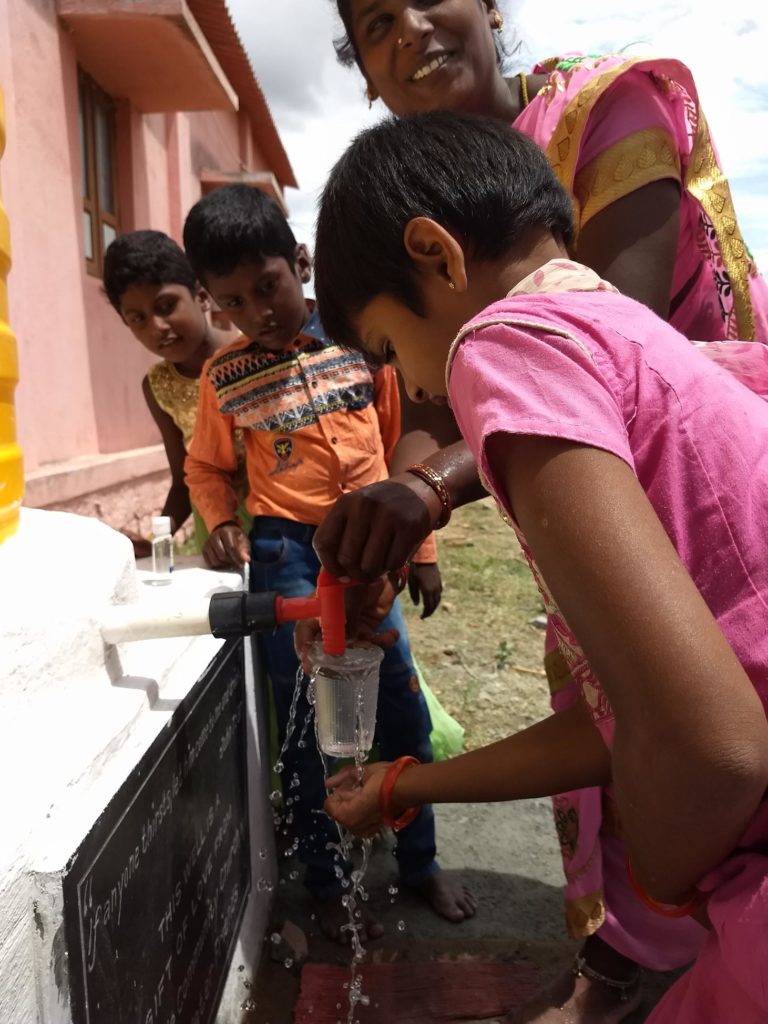 How Can You Help?

Hundreds of villages are patiently waiting and praying for their own water well. You can join an existing team in your area, create your own, or just...